Navigating through COVID-19 at FUSE 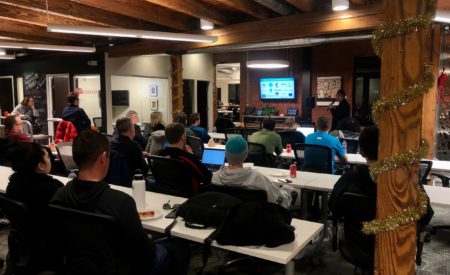 FUSE hosted a meetup on December 17th to talk about the growing #NoCode movement. Only 0.5% of all people on Earth know how to code and 60% of tech jobs are non-technical. A new class of builders/founders/creators is being born through the #NoCode movement, enabling new ways to build web experiences, internal tools, and tech-enabled businesses. Attendees were able to ask questions and share their experiences with different programs.

It was a great turnout with many people becoming even more interested in the movement. Stay on the lookout for more No Code meetups, as well as a No Code conference at FUSE this Spring! Stay up to date on all of the events that happen here on our Facebook page. 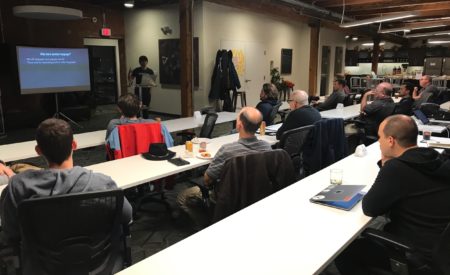 Takashi Idobe is a backend API developer at CardFlight, and was the speaker at November’s 402 Developers Meetup. He is a fan of learning new programming languages and paradigms, and understanding more about computers.

In this talk, we explored the Rust programming language, which is used to power systems in companies like Braintree, Dropbox, Figma, npm, and more.

We talked briefly about Rust’s innovative borrow checker, known to aid programmers in avoiding pitfalls that are common to other low-level languages such as double frees, use after frees, and segmentation faults.

Due to the holidays, there will be no December 402 Developers Meetup, but we hope to see you all in January! 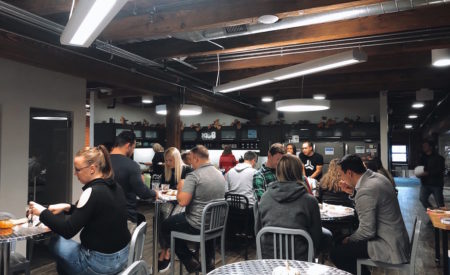 To celebrate how thankful we are, FUSE hosted a potluck where members brought many different kinds of thanksgiving dishes! 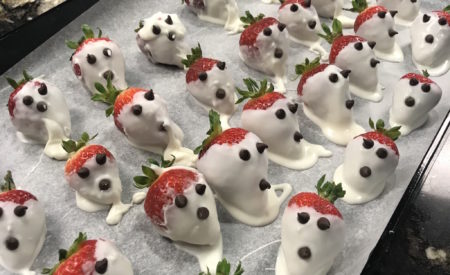 FUSE held a Halloween party for the members with assortments of candy, chocolate covered ghost strawberries, and beer from our keg! 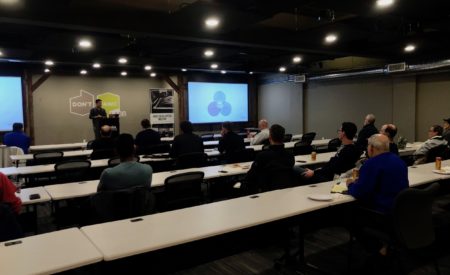 At the October 402 Developers Meetup, Yosep Kim taught the audience how to leverage lean product development, agile software practices, and user-centered design to build a product team that continuously produces and delivers the right product in the most efficient way possible. Yosep Kim is a platform architect at Pivotal. He is a coder at heart and has been a practitioner/coach of modern software development practices for the last decade.

We hope to see you at the next meetup on November 26th! 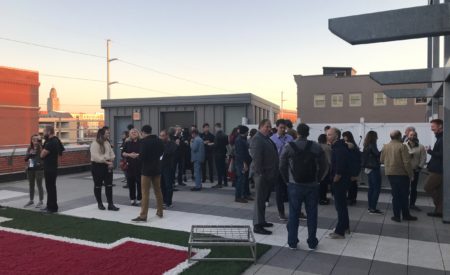 FUSE hosted the I/O Summit After Party on Tuesday. The event followed the I/O Summit, which offered 2+ days of hands- on experience to help the attendees learn fast and grow faster. Attendees got to explore

The party was a celebration of an innovative and well put on event. The patio was buzzing with good conversation and connections being made. We can’t wait for the next I/O Summit! 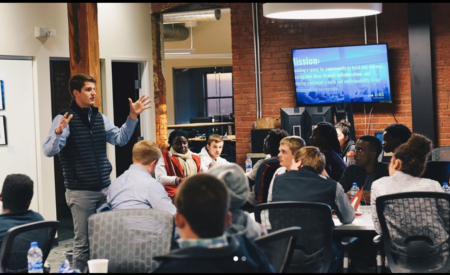 The University of Nebraska-Lincoln’s Engler Agribusiness Entrepreneurship Program hosted a fireside event at FUSE. The event allowed individuals to partake in a series of roundtable conversations with Lincoln entrepreneurs and business leaders. Students had the chance to visit with small businesses owners, startup entrepreneurs, bankers, designers, lawyers, programmers, and more of Lincoln’s best community members. 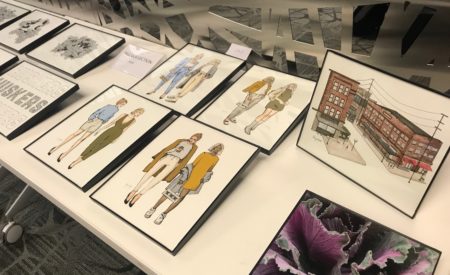 We’ve got just the space for all your Zoom meeti

Mondays stink, but coffee and dogs at the office m

In a "working from home" funk? Come work at FUSE!

Thanks to our friends over at @themillcoffeeandtea